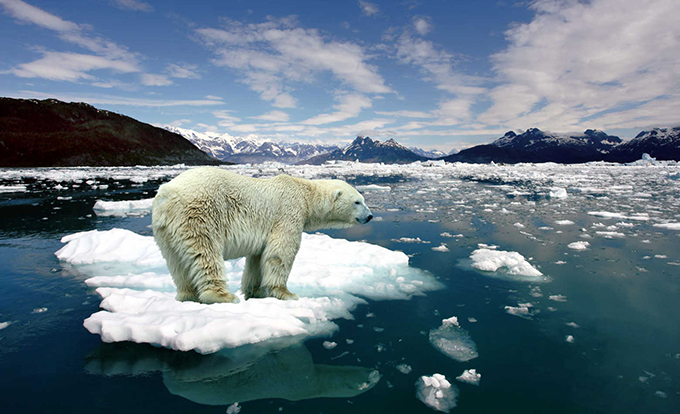 Ocean acidification is causing fundamental and dangerous changes in the chemistry of the world’s oceans yet only one in five Britons has even heard of ocean acidification, let alone believes it a cause for concern. Around 97% of climate scientists believe global warming is principally driven by human activity, yet only 16% of the public know the expert consensus to be this strong.

These are just two examples of common misconceptions among the UK public on the science of climate change. When surveyed, many people report feeling unsure and confused about various aspects of the discipline. Furthermore, they lack trust in scientists: in the wake of the IPCC’s fifth assessment report, nearly four in ten people felt that scientists were exaggerating concerns.

Are these realities any surprise when we see headlines such as “Planet is not overheating, says professor” and “Scientists ‘are exaggerating carbon threat to marine life’” in the UK’s national media? It was the former article that recently prompted a number of members of the House of Lords, including me, to write a letter to the editor of The Times, John Witherow. We highlighted the newspaper’s recent record of tendentious and misleading coverage of climate science (among many other articles, it must be said, that are worthy of the paper’s name and tradition).

The “not overheating” article described a study suggesting there is no statistically valid evidence for man-made climate change – and therefore that the planet will not warm significantly by the end of the century. But the study was not conducted by a climate scientist and it ignored basic physical laws. It did not undergo scientific peer-review and it was funded by a climate-sceptic lobby group, the Global Warming Policy Foundation.

The fact that a newspaper of The Times’ standing gave coverage to such a piece of research is both remarkable and deeply concerning. But it is not an isolated example. Instead it typifies a disturbing pattern in parts of the UK national media where there is an apparent determination to systematically undermine climate science and those conducting it – and to amplify marginal dissenting arguments even when they come with no evidence. 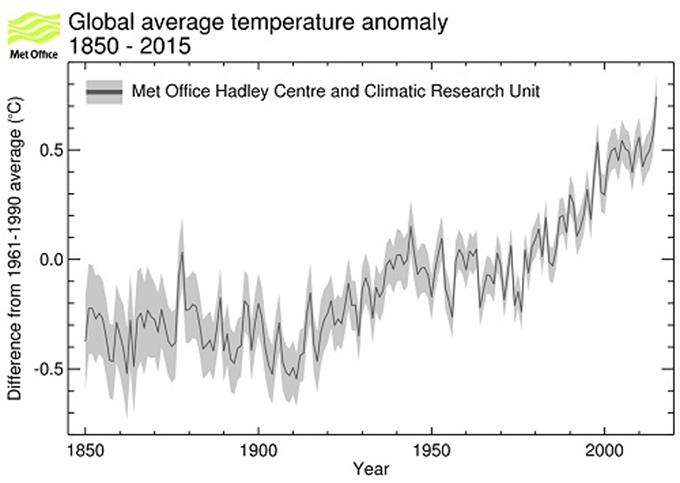 Overheating? 2015 was actually the hottest year on record. Met Office

Our letter was intended to highlight the loss of credibility that inevitably comes with printing such stories. Indeed, it is precisely the failure of papers such as The Times to treat climate change properly that is prompting more informed readers to vote with their feet and turn to credible web-based news outlets such as BusinessGreen and Carbon Brief. The media is changing rapidly and established papers such as The Times are competing for readers, credibility and eventually influence against smaller publications that are often producing better coverage.

The Times’ loss of credibility is its own problem. However, such articles raise wider concerns about the misunderstandings generated among the public, and the loss of trust in science.

These problems result because, despite the proliferation of new media, the established titles continue to play a very important role in perceptions of science. They form the principal conduit through which the public and politicians access scientific information, they provide a proxy for public debate and help set the tone – and often the agenda – for policy-making. Thus poor-quality or slanted science reporting contributes, either unwittingly or wittingly, to the public misunderstanding of science.

Public misunderstanding of science can have serious consequences. In the early 1990s, The Sunday Times persisted in denying the link between HIV and AIDs after most other publications had acknowledged reality. An editorial in Nature described its reporting as “seriously mistaken, and probably disastrous”. In the late 1990s and early 2000s, media outlets gave widespread coverage to the hypothesised link between the MMR vaccine and autism – coverage that has since been criticised as naïve and misleading. 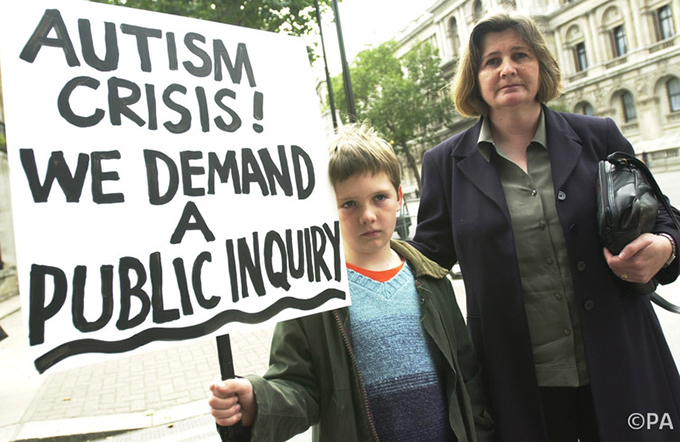 It goes without saying that such misrepresentations of scientific knowledge run against the interests of society. People are unable to make informed decisions or to demand appropriate action from politicians. In the MMR case, outbreaks involving more than 2,000 cases of measles in 2012 were attributed to years of under-immunisation following media misreporting of the MMR issue. In the case in hand, The Times’ poor reporting on climate science has the potential to cause real harm.

Of course, there are uncertainties in climate science, but uncertainty should not be conflated with doubt. As Naomi Oreskes and Eric Conway have so clearly documented in their excellent book Merchants of Doubt, those who wish to undermine the credibility of scientific evidence, for instance the tobacco industry in relation to cancer and smoking, have systematically tried to turn “uncertainty” into “doubt”.

So where does this leave us? Editors must be free to print what they want within the law, as a free press is vital for democracy. It is entirely right that scientists, like everyone else, are subject to questioning. Not all of us are angels – and not all research is good research. We are above neither the law nor legitimate journalistic scrutiny – and editors are quite within their rights to seek out divergent views.

But the key word here is “legitimate”. Scrutiny that is carried out in the public interest with the intention of uncovering genuinely bad practice is entirely fair; questions asked and articles slanted with the intention of promoting a specific argument are not. And even opinion articles must acknowledge the evidence, otherwise what are they but fiction?

Readers also have rights – and the right to object to distorted or biased coverage is one of them. I would argue that in the case of scientists, this extends far beyond being a right – it is virtually an obligation. In 2014, UK citizens invested about £10 billion in research and development. If research is funded by the public, then it is the public’s right to have findings disseminated accurately. And as both the recipients of public funding and the individuals with expertise in these complex subjects, the onus is on us academics to ensure that research is properly communicated.

Engaging with the media is not to every scientist’s taste. The journalist’s world is a lot more feisty and less respectful than ours. But in the end, accurate reporting of science matters. Editors do respond to comments and criticism. Scientists can and indeed must challenge poor reporting on climate change and, if enough of us do so regularly, it will improve – to the benefit of scientists, the public and indeed journalism itself.

Author Bio:John Krebs is a Professor of Zoology, member of the UK Climate Change Committee at the University of Oxford