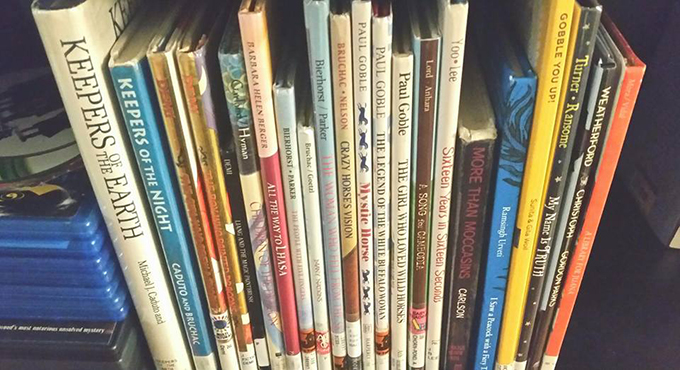 If you think back to your childhood, what sticks with you? For many people, it’s those cosy times when they were cuddled up with a parent or grandparent, being read a story.

But bedtime stories aren’t just lovely endings to the day or a way to induce sleep, they are also a safe way to experience and discuss all sorts of feelings and situations. So even when children think they’re just being told about an adorable bunny’s adventures, they are actually learning about the world around them.

We know that children’s books can act like both mirrors and windows on the world. Mirrors in that they can reflect on children’s own lives, and windows in that they can give children a chance to learn about someone else’s life. We also know that this type of self-reflection and opportunity to read or hear about different lives is essential for young people. Research on prejudice shows that coming in contact with people who are different – so-called “others” – helps to reduce stereotypes. This is because when we see people who initially seem different, we learn about them and get closer to them through their story. The “other” seems less far away and, well, less “otherly”. But while it may be ideal for children to actually meet people from different backgrounds in person, if that isn’t possible, books can serve as a first introduction to an outside world. Representing the world Despite knowing how important it is for diversity to be represented in our day-to-day lives, many children’s books are still littered with white, male, able-bodied, heterosexual, cisgender, nominally Christian characters. And research suggests that over 80% of characters in children’s books are white – which clearly doesn’t reflect the reality of our world. All of these reasons are why the We Need Diverse Books movement was set in motion in 2014, stemming from a discussion between children’s books authors Ellen Oh and Malinda Lo. The movement aims for more diverse children’s books to actually be created and for these works to be available to young people. And while we need people to actually write them, we also need publishers to produce them, and bookstores, libraries, and schools to stock them. 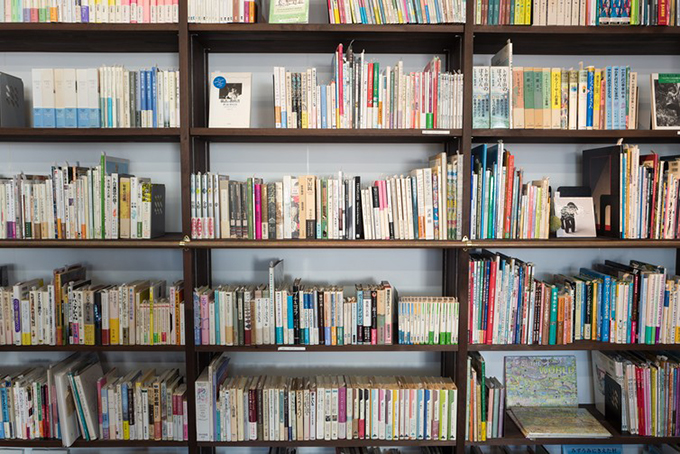 Getting diverse books into the hands of young readers. Pexels.

As someone who researches children’s literature, I think we’d have fewer conflicts in the world if we all read more diverse literature and lived more diverse lives. I like to think that if we had more diverse children’s books, featuring a broad range of characters in many different jobs and situations, as well as more diverse role models in the media, young people would feel empowered, and they’d believe that when they grow up, they could be anyone and do anything they wanted. And they’d look at their friends and think the same for them, and they’d grow up respecting and appreciating everyone’s talents. With this mindset present, issues such as race or religion wouldn’t even play a subconscious role. And it would mean that within a generation or two, we wouldn’t read articles about appalling and depressing statistics, and we wouldn’t need campaigns to increase diversity in literature, academia, or anywhere else. Role models But books aren’t just about “others”. When we see people like ourselves in the media, including in fiction, we get a glimpse of who we might become, and we feel validated. We can gain role models and inspiration through literature. Perhaps partly in response to people’s growing awareness of the need for role models – whether in person or in literature – one young black girl, Marley Dias, started a campaign to find 1,000 “black girl books”. Dias recommends works such as Brown Girl Dreaming by Jacqueline Woodson, One Crazy Summer by Rita Williams-Garcia, Chains by Laurie Halse Anderson and I Love My Hair by Natasha Anastasia Tarpley. But I wonder how many of those “black girl books” feature black girls in prominent roles, such as working as professors, doctors, teachers, or even as presidents of nations. I have a suspicion that the percentage would be disappointingly low. 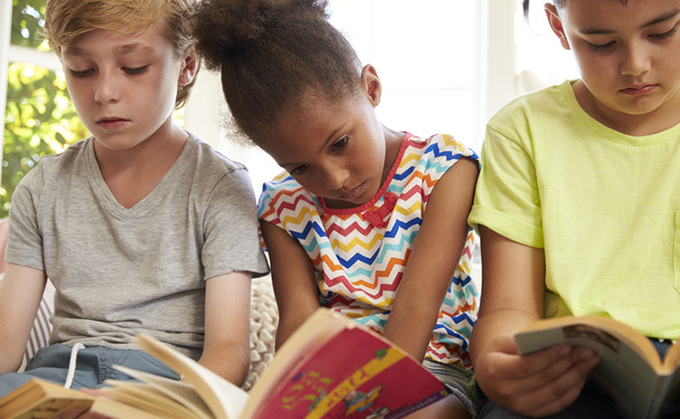 Just featuring a minority character isn’t enough to create quality diverse literature, but it is a first step. And while there are some useful websites that recommend diverse children’s books and even literary awards dedicated to promoting such works, much still needs to be done. Along with the increased worries today about immigrants, refugees, and general “otherness”, some societies seem to be headed towards a sense of false nostalgia about a time when the world was controlled by whites. Given this is not how the world is or should be, we owe it to young readers to show them reality in the books they’re reading. Perhaps then the next generation will be less frightened of the “other” if they get to meet them and learn about them from an early age. Author Bio: BJ Epstein is Senior Lecturer in Literature and Public Engagement at the4 University of East Anglia