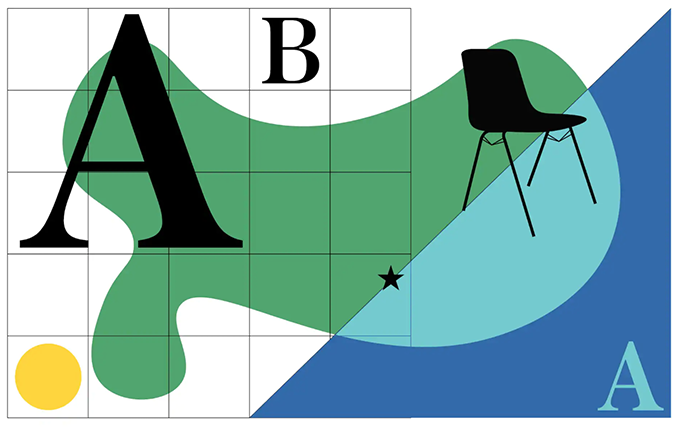 I’ve written several times of how GPA is essentially meaningless now in higher ed. What used to be solid F grade when I started teaching in higher ed is a solid C now, if not better. As much as I’d like to see every student get an A, I realize awarding grades like that is unfair to the students who study the hardest, and utterly debases the value of any degree ultimately awarded. How do you justify charging $125,000 for a degree (roughly the average) if you assert that literally everyone has complete mastery of everything every time? Such a concept is a puzzle for me, though admin has never seen a problem with it, always granting awards and bonuses for “great teachers” who manage to get 100% passing and A grades to their students every semester (even students who never even set foot on campus…). Admin sees things differently because they get dibs on the student loan money, and care nothing for the students who, after getting their degrees and 4.0 GPAs, don’t understand why employers are unimpressed. It’s been interesting watching the corrupted American system of higher education slowly infect the rest of the world. The “free education” of Europe is often touted as a great model for the American system, as a way to get around the crushing student loan debts. It’s true in theory, but the problem is other countries use entrance examinations as a means to restrict entry only to those who actually study and have an interest in academics. We used to have those here as well, but entrance examinations cut into the student loan money, the growth which allowed the “leaders” of higher education here to inflate their incomes (and tuition) to grotesquely high levels. It’s a simple matter, then to watch the corrupted US system spread across the world and predict what will happen: First ever Maths A-level where getting almost half of answers wrong will get you an A ––the above is from the U.K. To get into university in the UK, students typically need to take a placement exam. How well the student does opens up better and better schools. What’s the scoring nowadays? Just 54 per cent is required for an A in this year’s OCR exam, according to a leaked copy of the grade boundaries seen by The Daily Telegraph. It is believed to be the lowest amount of marks ever needed to secure a top grade in a Maths A-level. Hmm, 54% used to be a failing grade, and now it’s an A. That’s quite the debasement. It comes as thousands of students prepare to pick up their A-level results on Thursday. Pearson revealed last week that dozens of students face having their Maths grade withheld amid an investigation into an online leak which saw exam questions circulated on social media ahead of the exam. Much like in the US, cheating is quite widespread. For now, admin will do a little to slow it down, but I assure the gentle reader the time will come where it as encouraged there as it is here. A separate petition claimed that students’ hopes of attending university have been “shattered” thanks to the Maths exams. Yes, the above is sad, shattering dreams is hardly a good thing but…can’t the students study hard and take the test again next year? Honest, there was a time when getting into university did take additional study. But, again, much like in the US, it’s not about studying and academics, it’s about getting these people into university, even if it’s quite established that many of them would be better off elsewhere. Why isn’t anyone asking hard questions about the debasement? …a new Government policy – where schools are offered a cash incentive of up to £2,400 for every extra student that takes Maths in the sixth form – may have played a role in the lower grade boundaries this year. Oh, so there’s money involved here in getting more students to take the placement test. Since the only way to get more students taking the test is to have weaker students taking (since all the strong students are already taking it), the success rate has to drop…and the only way to fix that is to redefine “success” so that you can miss half the questions and still get top score. An OCR spokesman said they do this to “minimise the chance of students feeling anxious” I just can’t make this stuff up. Does anyone else remember when, years ago, we were told to make grading easier so that the students would feel better? As, step by step, the corrupted American higher education system spreads across the world, we will see the everyday scandals here repeated in other countries, even if those scandals are currently rare outside of North America. As long as more money pours in the more the system is debased, no other outcome is possible. www.professorconfess.blogspot.com